Why is understanding population structure and genetic health important for river dolphin conservation?

Although genetic studies may sound like they belong solely in the realm of laboratories and academic journals, they have very important conservation applications. While we know that almost all river dolphin populations are small and threatened, understanding more about a population’s potential genetic uniqueness, or separation from other neighbouring populations can lend additional urgency to efforts to protect that population. If genetic studies prove that a particular population can no longer be ‘replenished’ by interbreeding with neighbouring populations, or if a small population is found to have so little genetic diversity that it is at risk of in-breeding related health risks, it may be necessary to consider more aggressive conservation measures. On a more positive note, the granting of full species status to a population or subspecies can create a sense of pride for stakeholders, who feel a sense of ownership and investment in protecting ‘their’ species, and spur more effective conservation action. 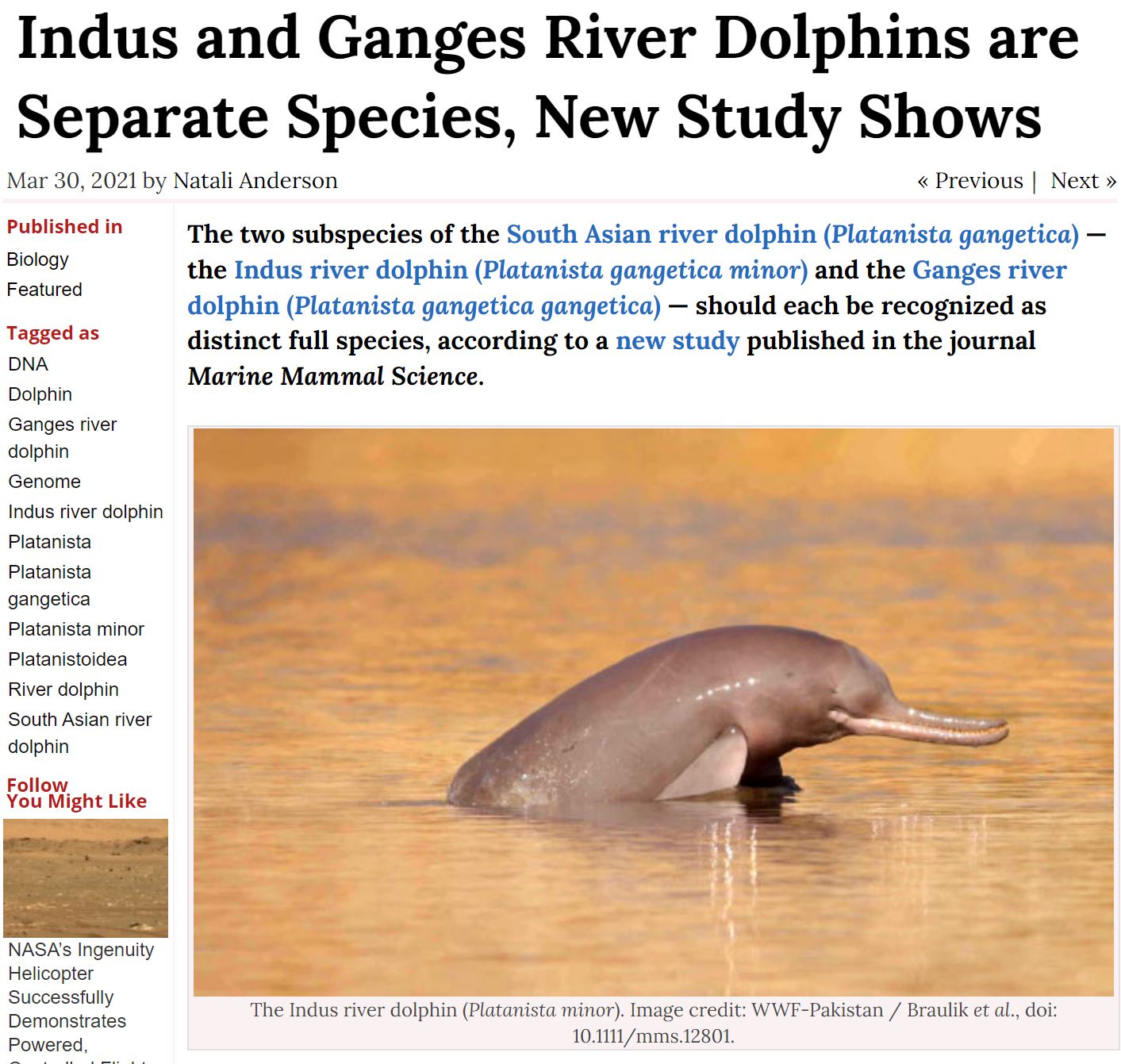 How do we study dolphin population structure and genetic health?

The first step in genetic studies is the collection of tissue samples that can be sent to a lab for analysis. Only a tiny sliver of skin or other tissue (tooth, bone, blood or muscle) is required, and samples can be stored in ethanol, or a concentrated saline solution, at room temperature for several days after collection before freezing for long term storage. As such, it is relatively easy to collect samples from stranded or bycaught carcasses, or from live animals during rescue or satellite tagging operations.  Samples can also be collected from bone or dried tissue in museums or other historical collections.

Once samples have been collected they can be analysed and used to address the following types of questions: 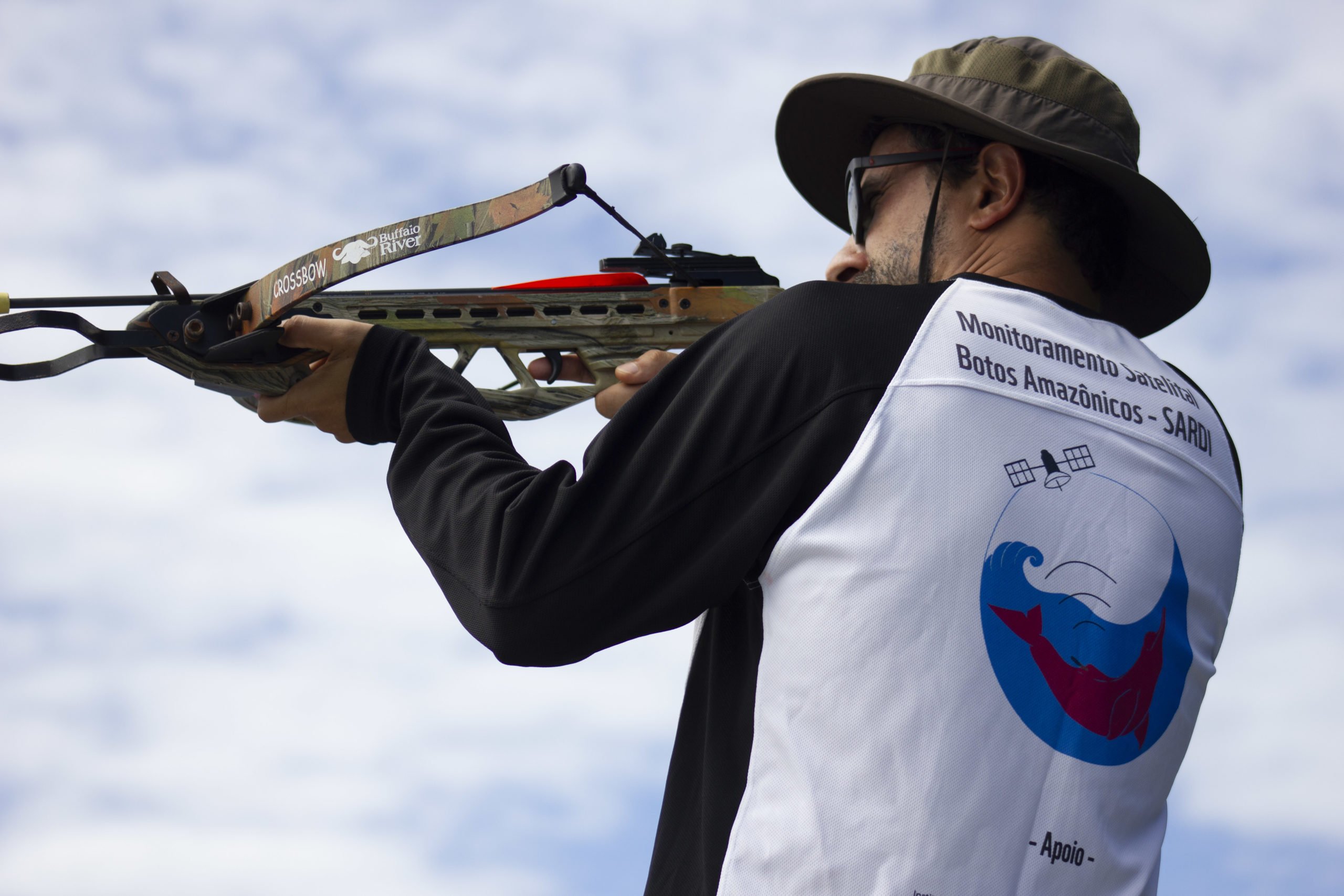 Genetic sampling in the Amazon. © WWF-Brazil 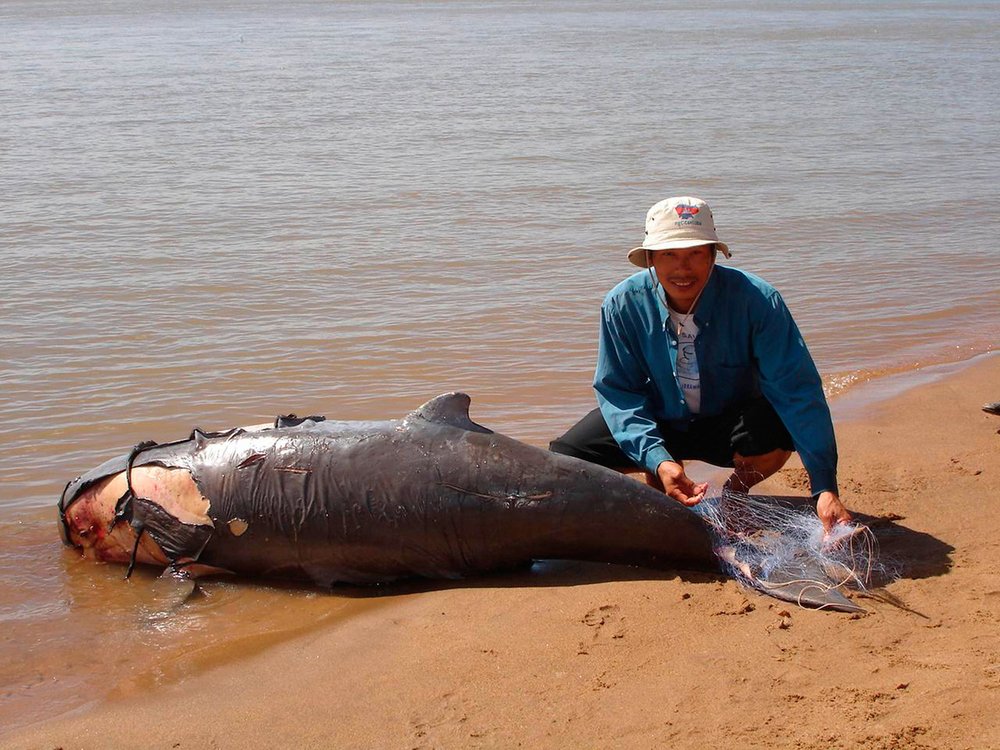 Genetic samples can be collected from stranded or bycaught carcasses. © WWF China 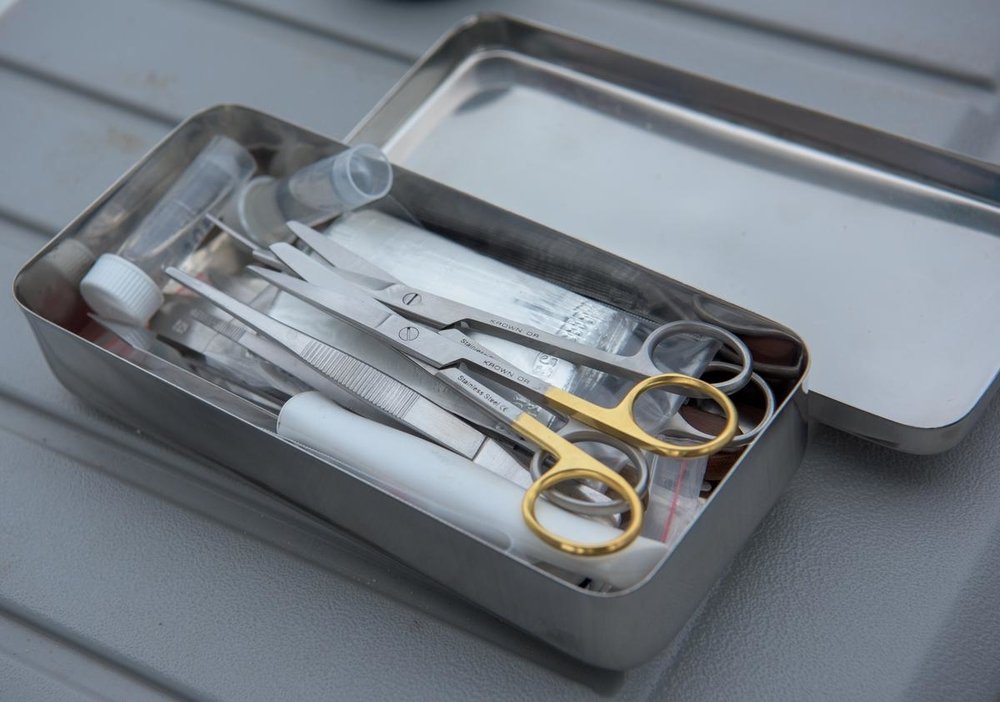 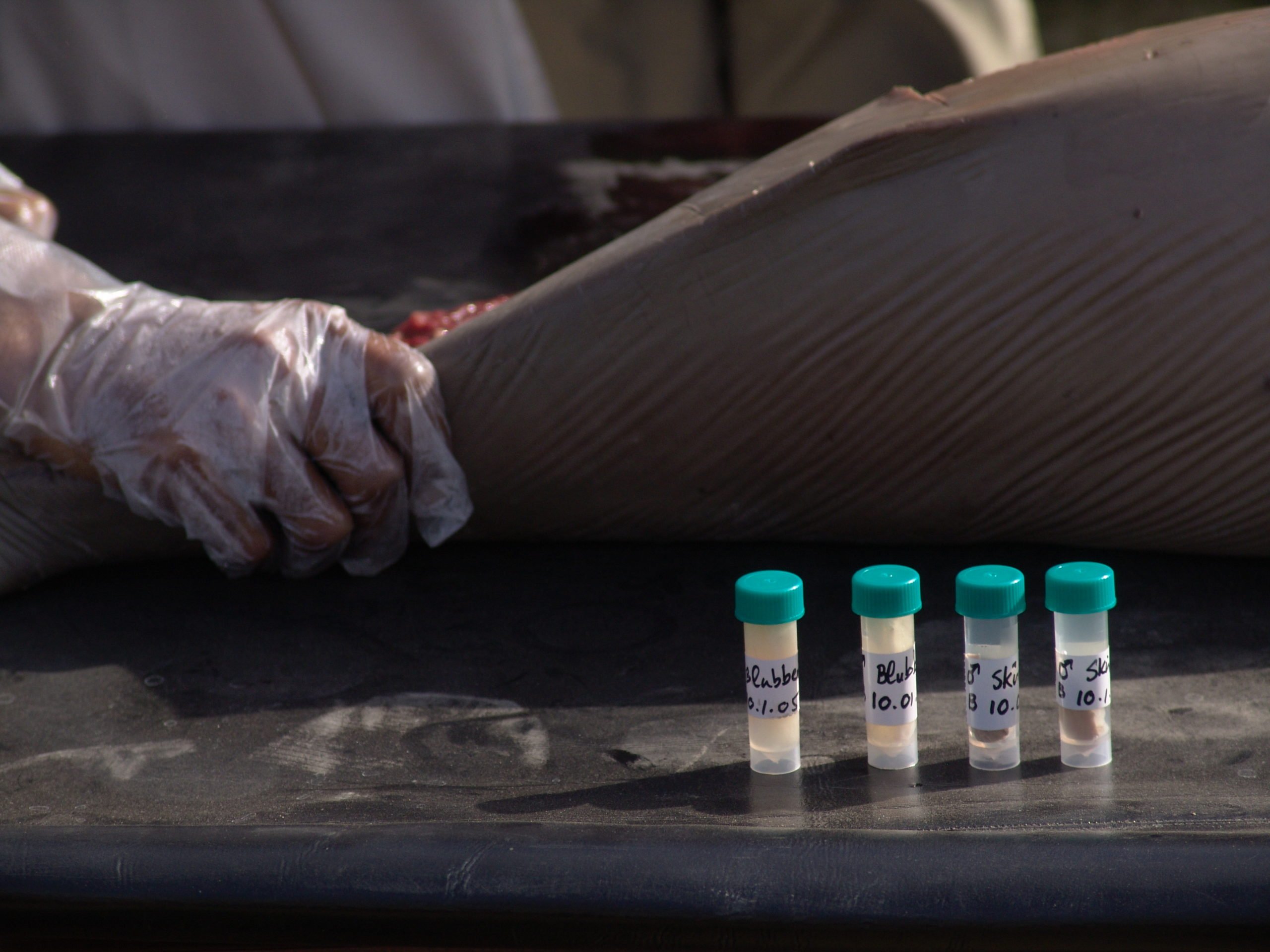