Why is estimating abundance and trends important for conservation and management of river dolphins?

Understanding how many river dolphins inhabit a certain stretch of river is one of the most fundamental questions to answer for resource managers and scientists studying river dolphins. Surveys to document the number of dolphins are usually one of the first activities undertaken when exploring or documenting dolphins in new areas. Understanding the size of a river dolphin population is important because it is closely linked to extinction risk, with smaller populations being less resilient and more prone to extinction. Small population size is one of the key parameters used to identify declining or threatened species on the IUCN Red List. Baseline data on the abundance, relative abundance and distribution of river dolphins is important to be able to evaluate changes in these parameters over time and to know whether populations are increasing or decreasing in abundance. In order to detect changes in abundance over time the key thing is for surveys to be repeated using the same methodology so that results are comparable. 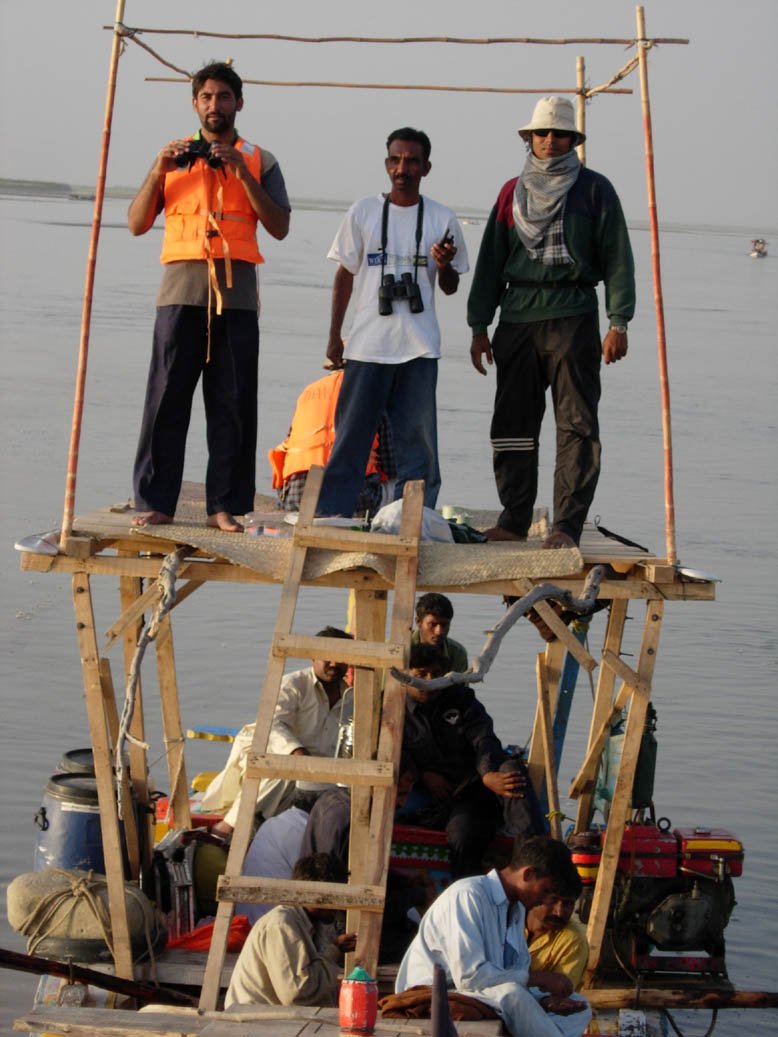 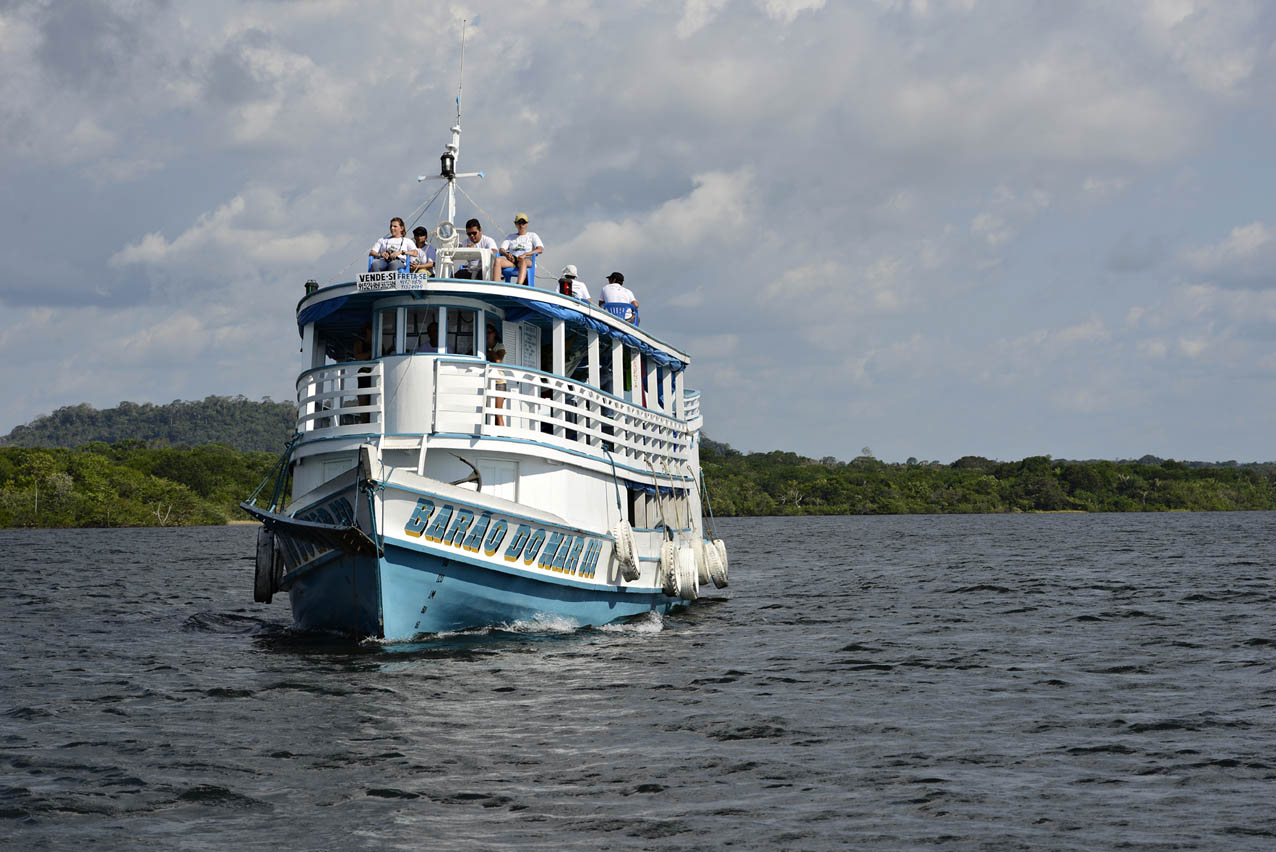 Estimating the abundance of animals that spend a significant portion of their time underwater is challenging under any circumstances, and can be particularly challenging in rivers. In each river and for each population a different set of constraints exists, which means it is necessary to evaluate what is the most feasible way of designing and implementing a survey to estimate abundance. Different approaches to abundance estimation that have been used for river dolphins include:

Collecting data on strandings and mortality can also form a critical component of long-term monitoring and assessing trends. Where rates of deaths in a population are high, there is a good chance a river dolphin population is in decline, even if there are no reliable abundance estimates or trend data 1517. 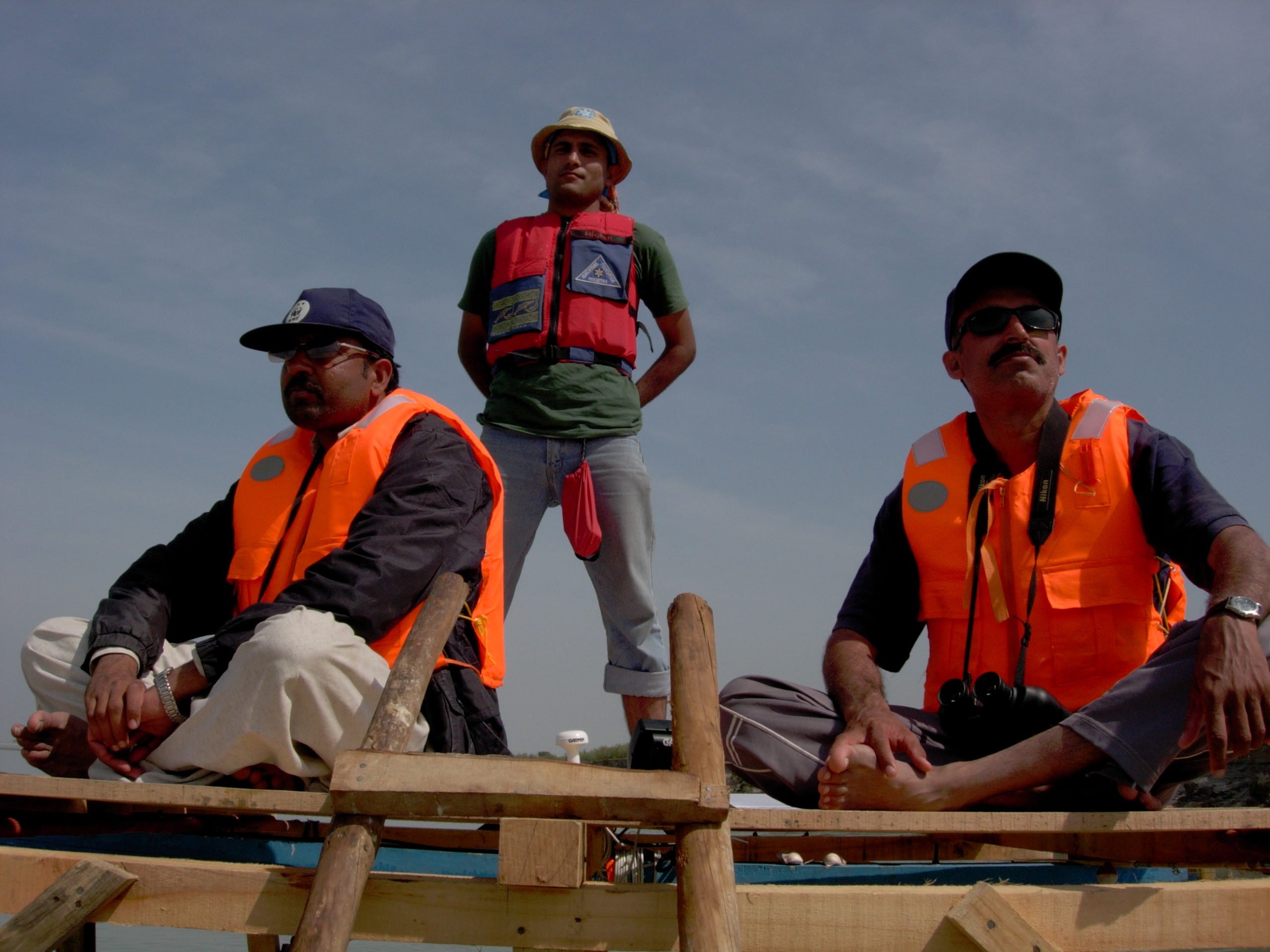 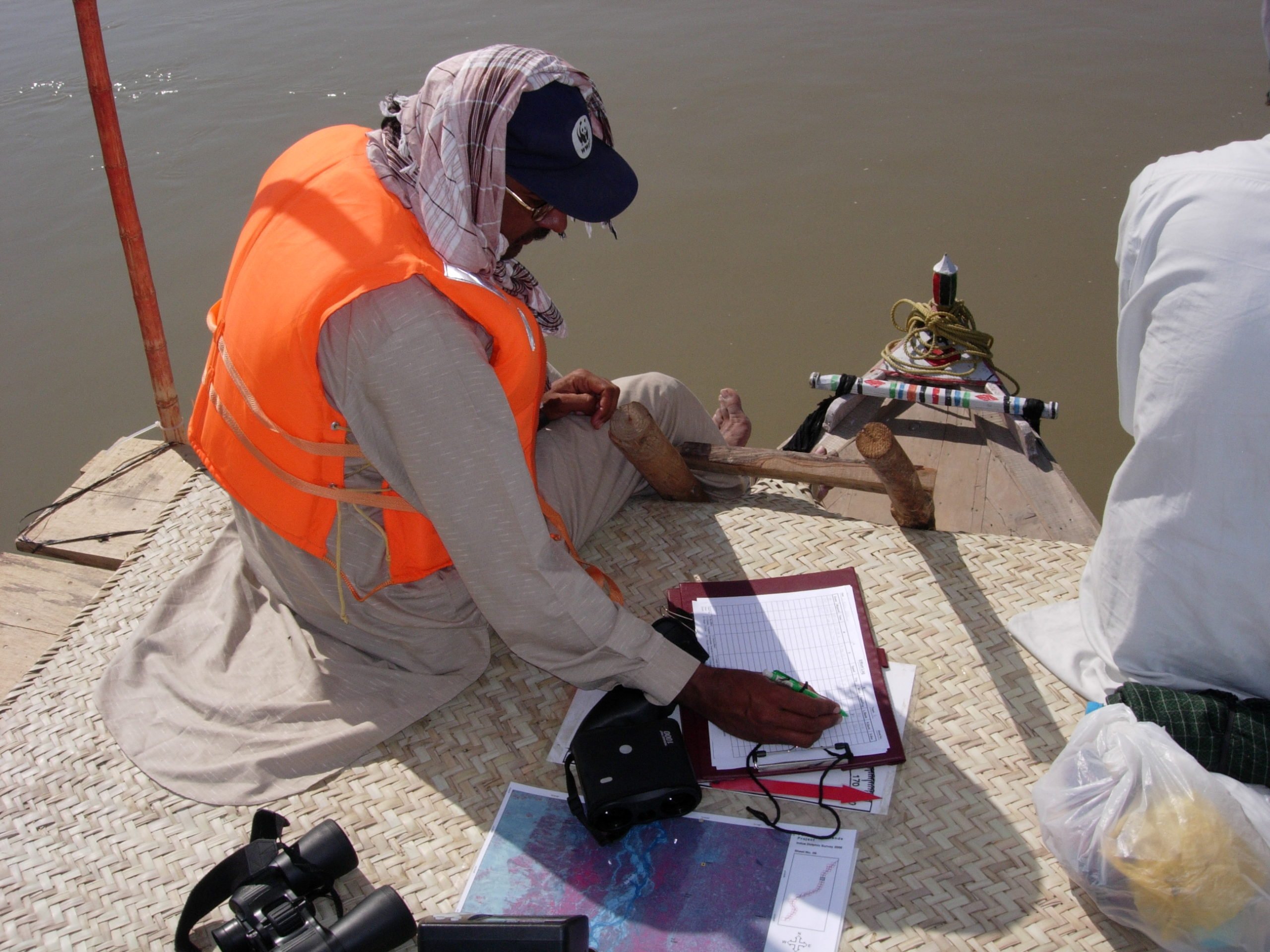 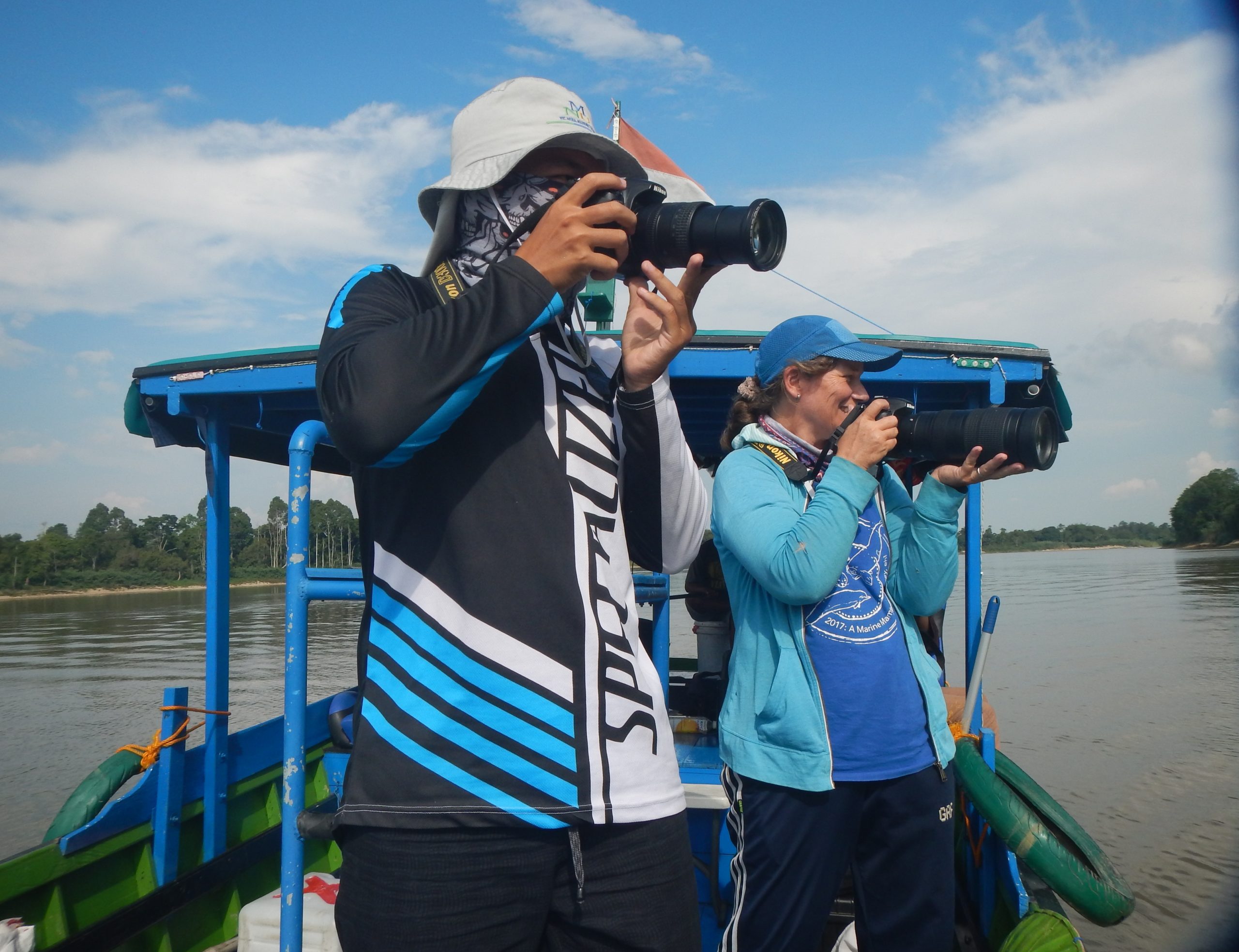 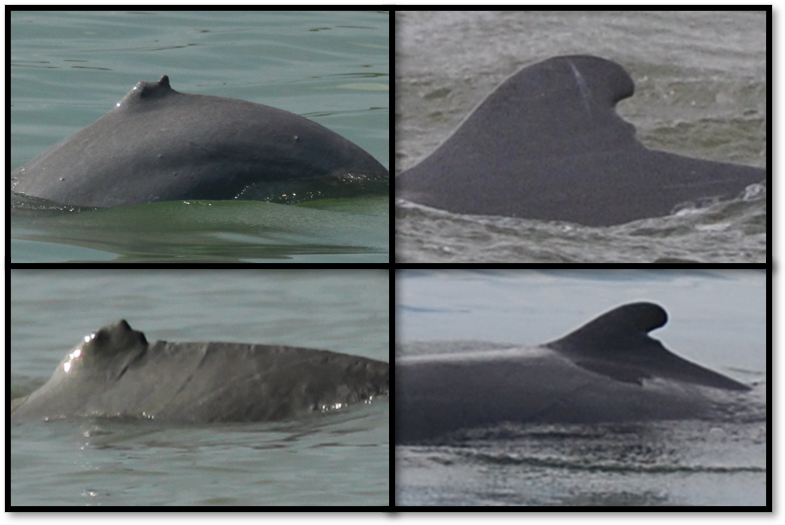 Some of the key aspects that have to be considered when selecting the best methods to estimate abundance include: 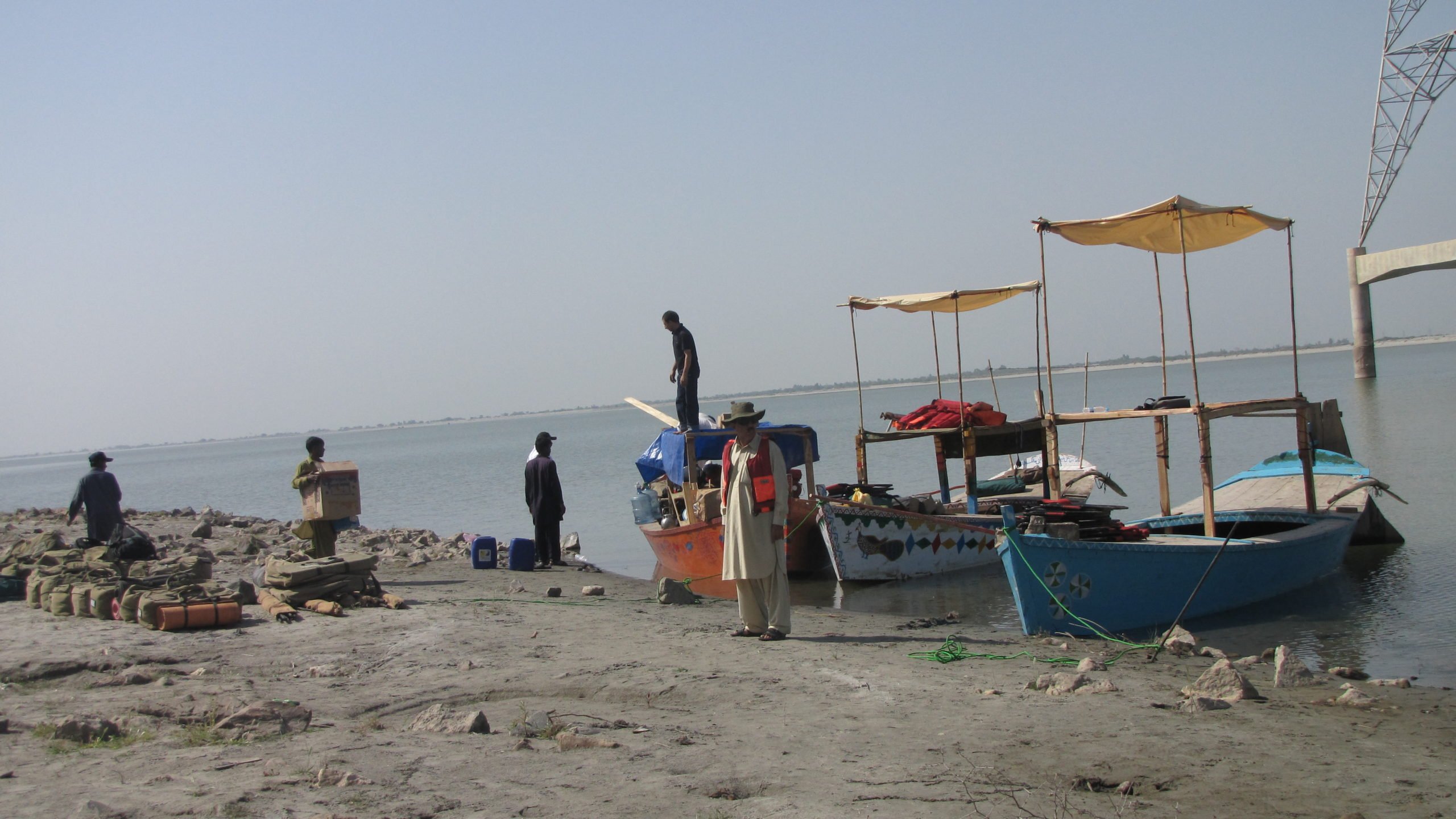 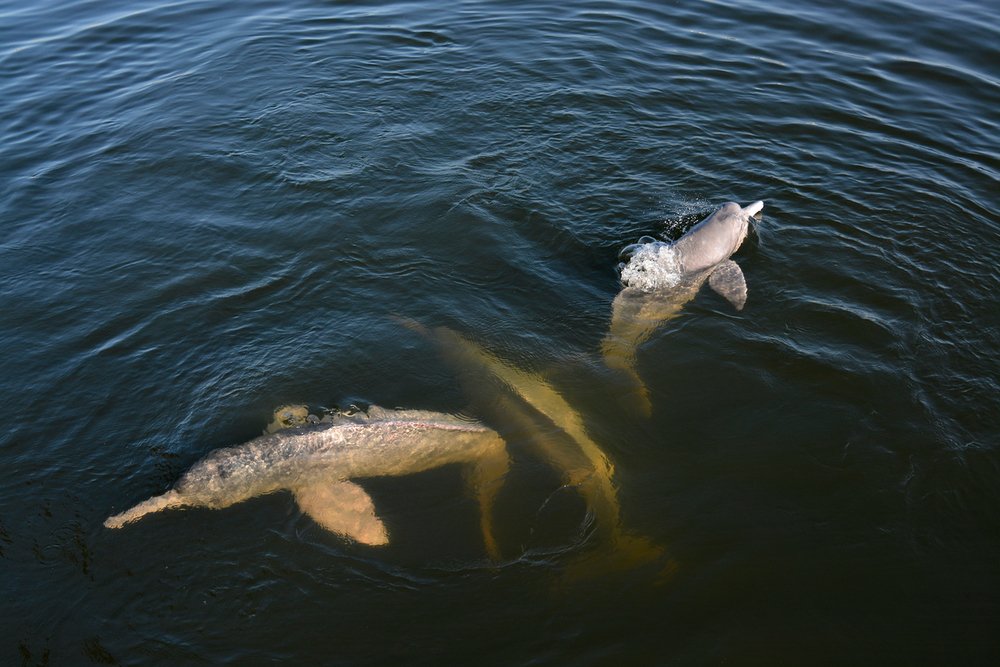 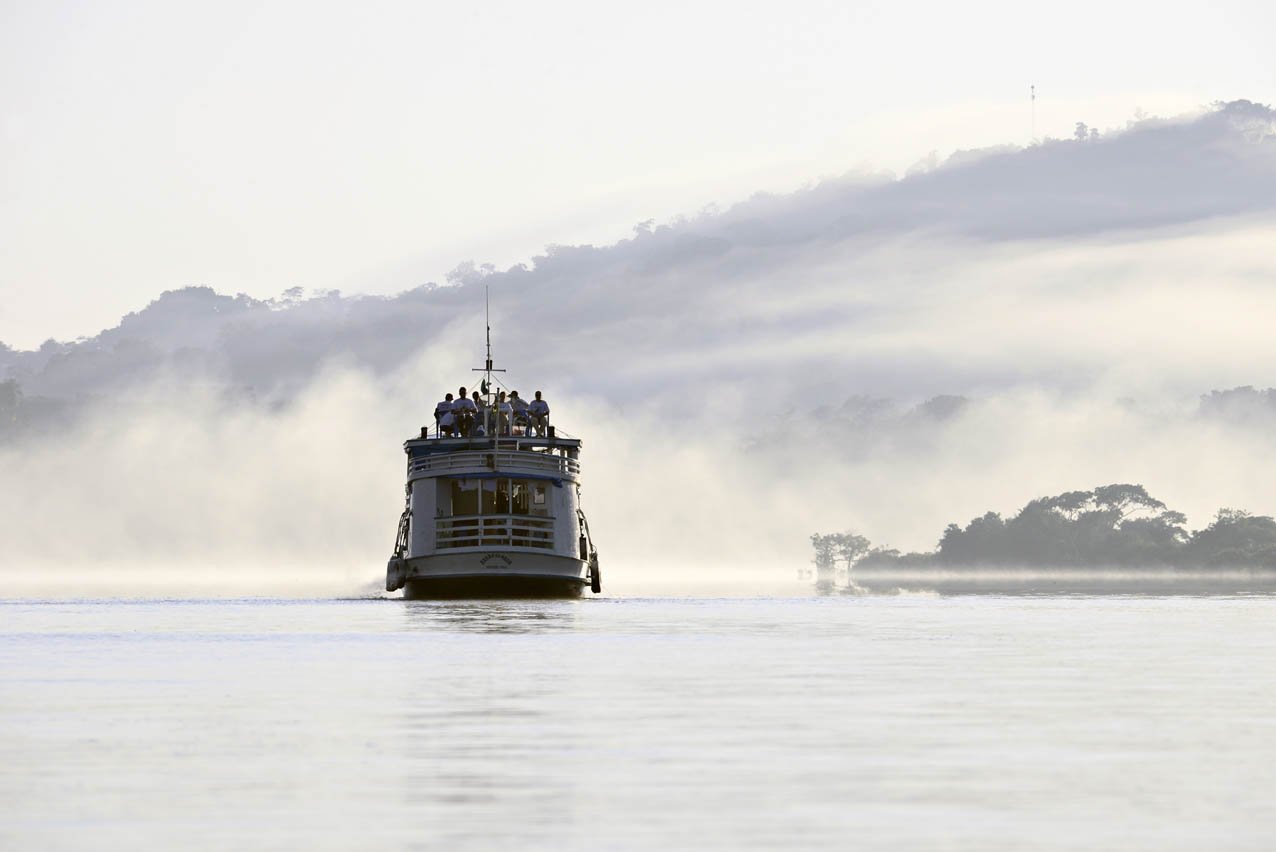