At the same time,  it is difficult to rely on voluntary measures or an individual’s good will to curb practices that pose a threat to river dolphins. Some measure of regulation is needed to ensure that stakeholders adopt best practices to reduce threats to river dolphins and their habitats. Effective conservation planning and implementation of (legally enforceable) policies can take place at the national level with the careful drafting and implementation of National Species Action Plans. The best practice here outlines ways in which stakeholders, including scientists, NGOs, and government agencies, have collaborated to develop plans in various river dolphin ranges.

Because many river dolphin species cross borders, and because expertise is most effective when it is shared, national efforts can also be supported by regional or international conservation planning initiatives. These can involve scientists and NGOs, who collaborate on a particular species or river basin, or intergovernmental organisations that share expertise and recommendations for best practice. 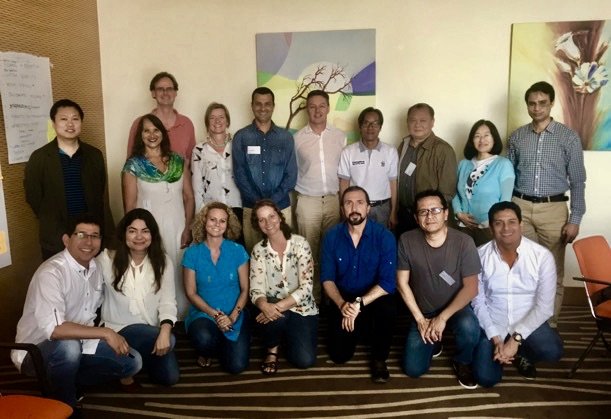 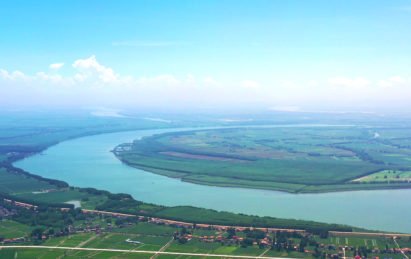 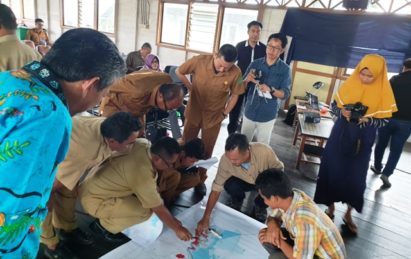 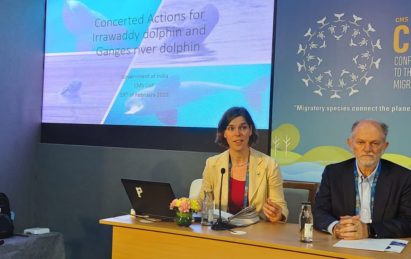 Why are regional and international initiatives needed for river dolphin conservation?