Rivers are particularly prone to pollution because they are often heavily exploited and close to large human populations. Human waste and household rubbish, as well as industrial and agricultural processes, are major sources of pollutants that are harmful to river dolphins. Species at the top of the food chain, such as river dolphins, are at the greatest risk of bioaccumulating pollutants since concentrations build up in each transfer of prey to predator1, 2. Pollution exposure can negatively impact dolphins in a variety of ways, including immune system suppression, reproductive issues, calf mortality, developmental abnormalities, cancer, and other diseases3, 4. Several studies have found pollution-linked population declines in cetaceans5, 6.

Many studies have found elevated concentrations of pollutants in river dolphins. One of the most pervasive and well-documented pollutants is mercury from gold mining operations, with high concentrations documented in almost every river basin hosting freshwater dolphins, including the Amazon/Orinoco7, Ganges8, Indus9, Yangtze10, Mahakam11, Mekong12, and Ayeyarwady13 river basins. Agricultural fertiliser and pesticide runoff can carry heavy metal pollutants into river systems11, 14, such as arsenic, cadmium, mercury, and lead. Butelyn compounds and organochlorines have also been found in Ganges river dolphins15, 16. The disposal of rubbish in rivers is another major source of pollution. The Ganges River and the Yangtze River discharge an estimated 115,000 and 333,000 tons of plastic into the ocean every year respectively17. 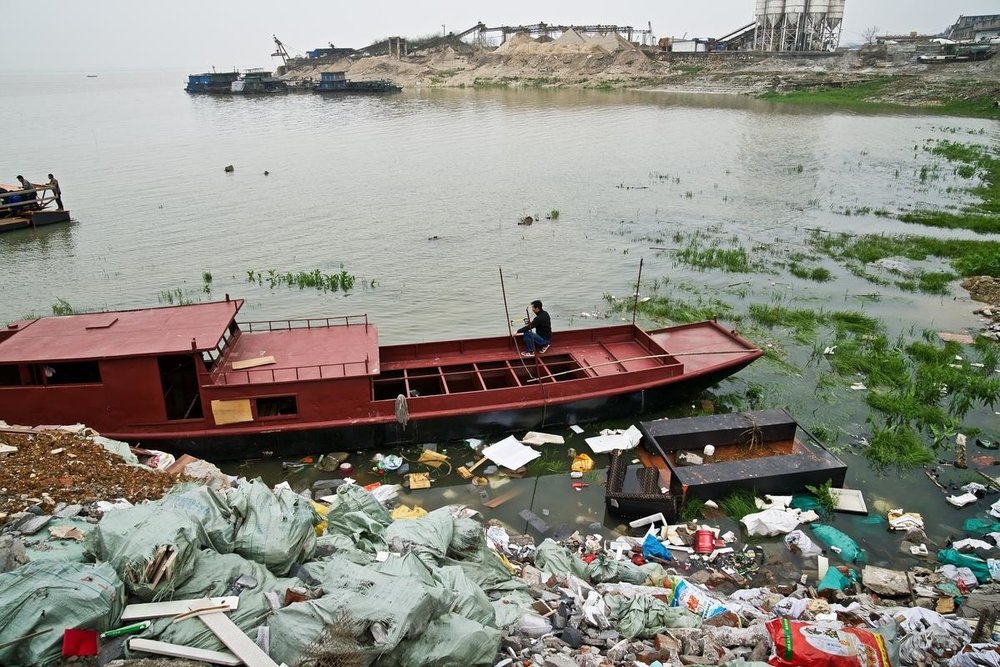 How can we reduce the impact of pollution on river dolphins?

There are several examples of best practice that have helped to significantly reduce water pollution in rivers around the world. Although there are important measures that individuals and communities can take to reduce their contributions to water pollution, the most serious sources of river pollution are linked to industry and agriculture, and effective strategies to tackle this therefore need to be large scale. Generally these strategies can be divided into government/intergovernmental-led initiatives, and industry-led initiatives.

These initiatives are often most effective where policies and regulations are required to ban harmful practices or mandate best practice. Policies can be implemented on a local or national scale, or, in the cases of rivers that traverse multiple national jurisdictions, on a transboundary or regional scale. Governmental and intergovernmental led initiatives should ideally aim to achieve Integrated River Basin Management (IRBM) or Integrated Water Resource Management (IWRM). Both are approaches that seek to achieve more sustainable (environmentally and socio-economically) use of fresh water21. Operationalisation of this approach can be measured by the IWRM indicator framework laid out in Using Indicators for Improved Water Resources22. For freshwater ecosystem to be managed effectively at the river basin scale, there needs to be:

In many instances NGOs and other civil society organisations can help to catalyse and support good practice at government or industry level. Examples include: 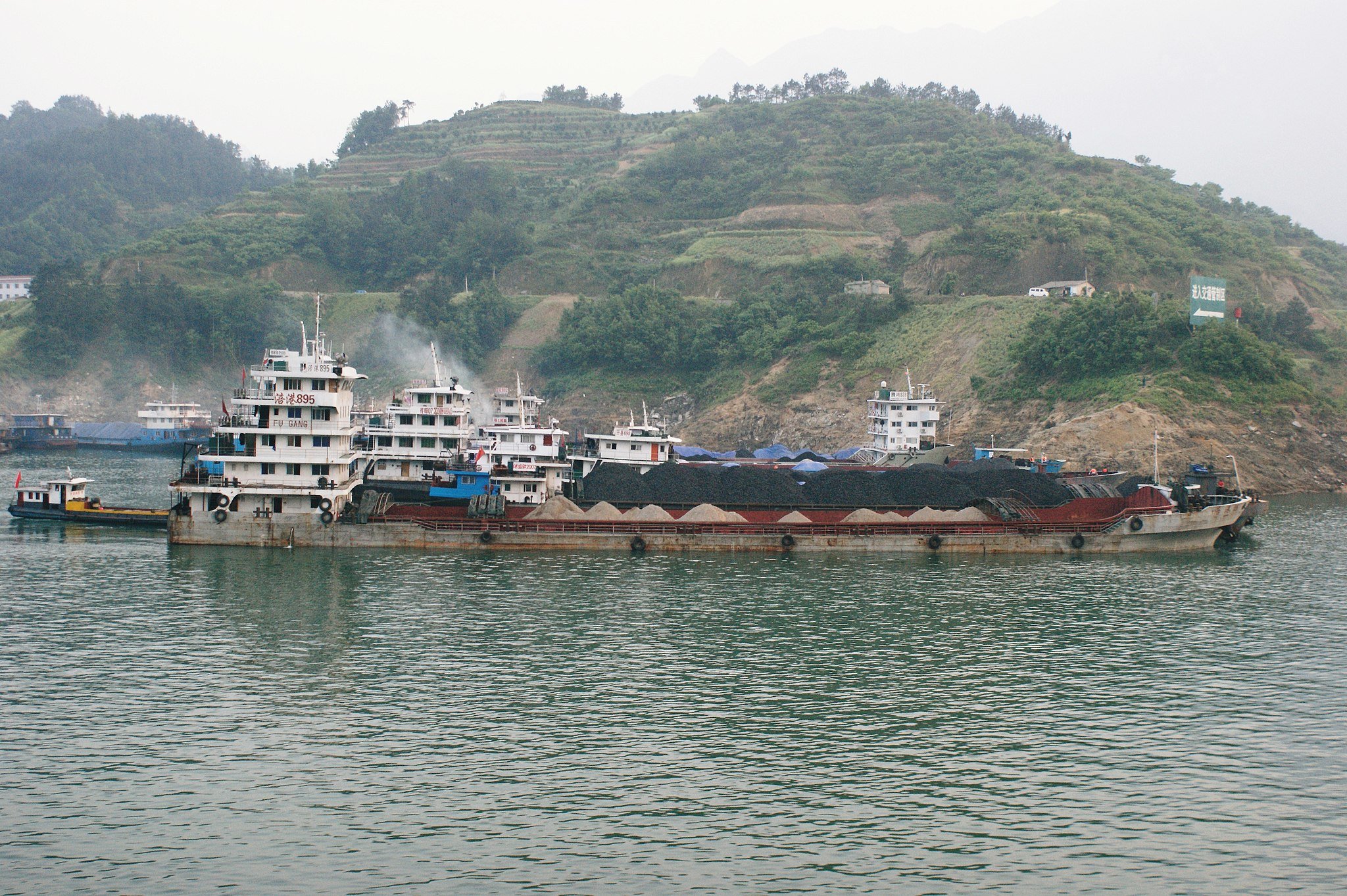