How do water infrastructure and navigation pose threats to river dolphins?

River dolphins depend on free-flowing water to navigate between preferred habitats, which may change between high and low water seasons, or in relation to the migrations and movements of their fish prey1, 2. These movements often cover extensive areas with dolphins heading both up and down the river’s main stem as well as laterally into tributaries, channels or flooded forests1, 2, and river dolphins have adapted specifically to these seasonal movements and environments. Although preferred habitats differ from species to species, all river dolphins rely on the availability of channels deep enough to navigate from one part of the river to another, and they use echolocation to guide their navigation, as well as to find food and communicate35. Water infrastructure and navigation can impact these essential functions in multiple ways: 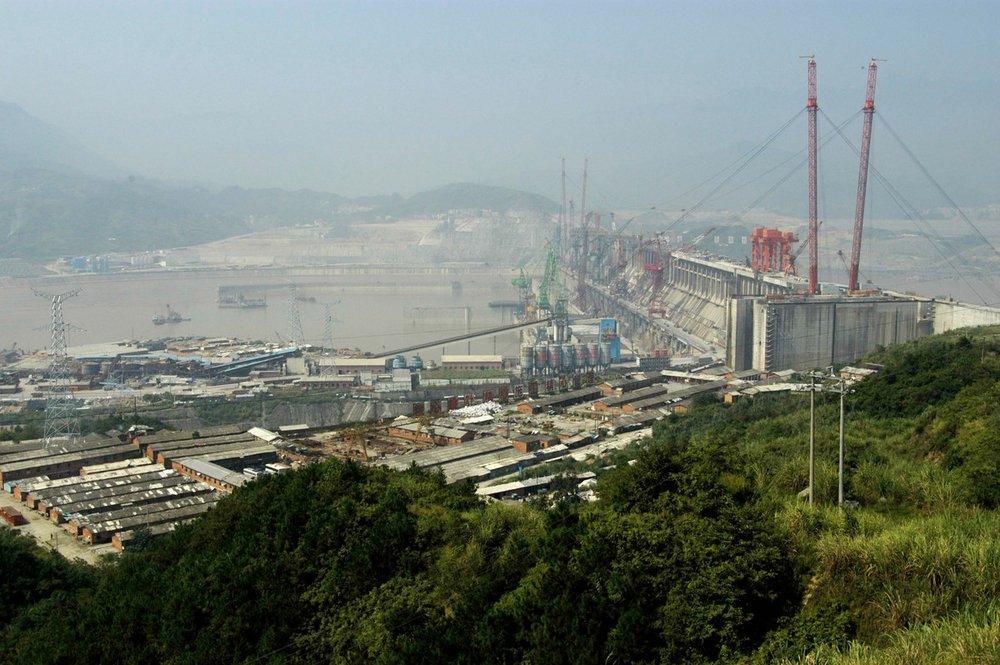 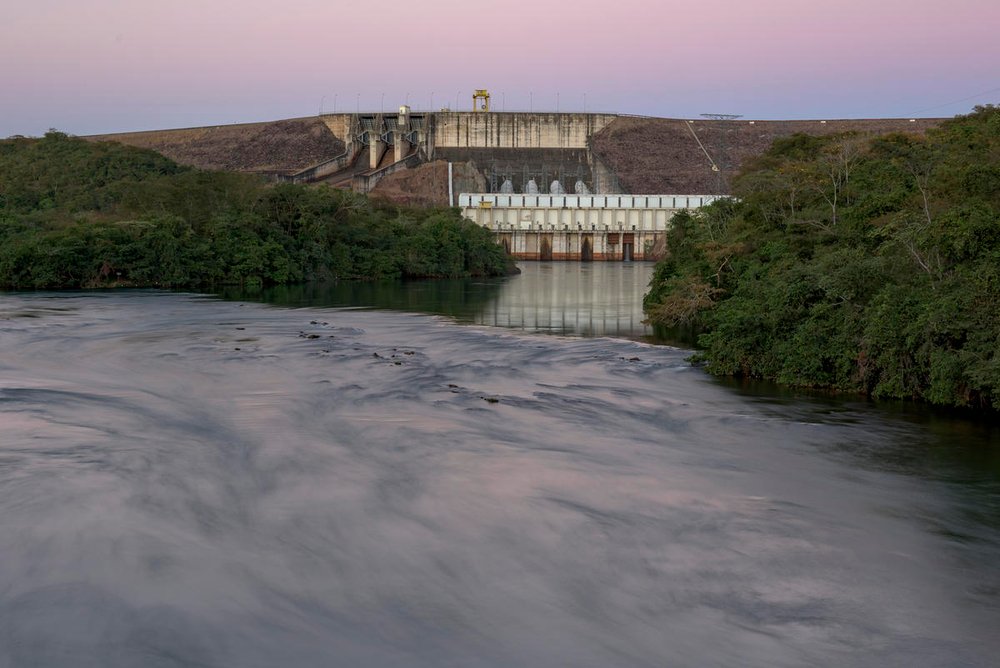 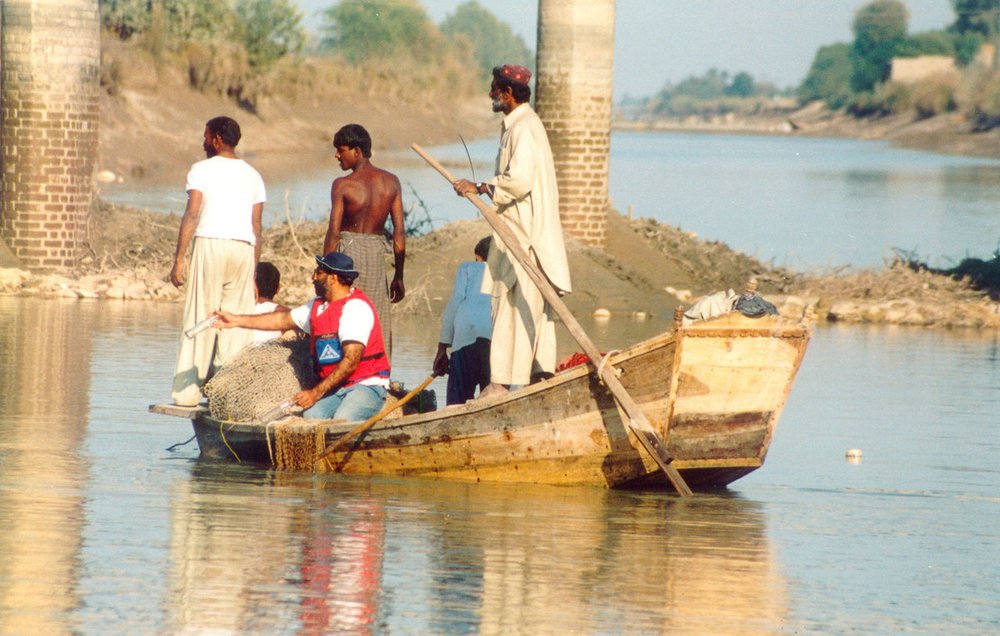 Dams can reduce water flow in downstream portions of rivers, and trap dolphins that have ventured into side channels when water levels were higher. © WWF 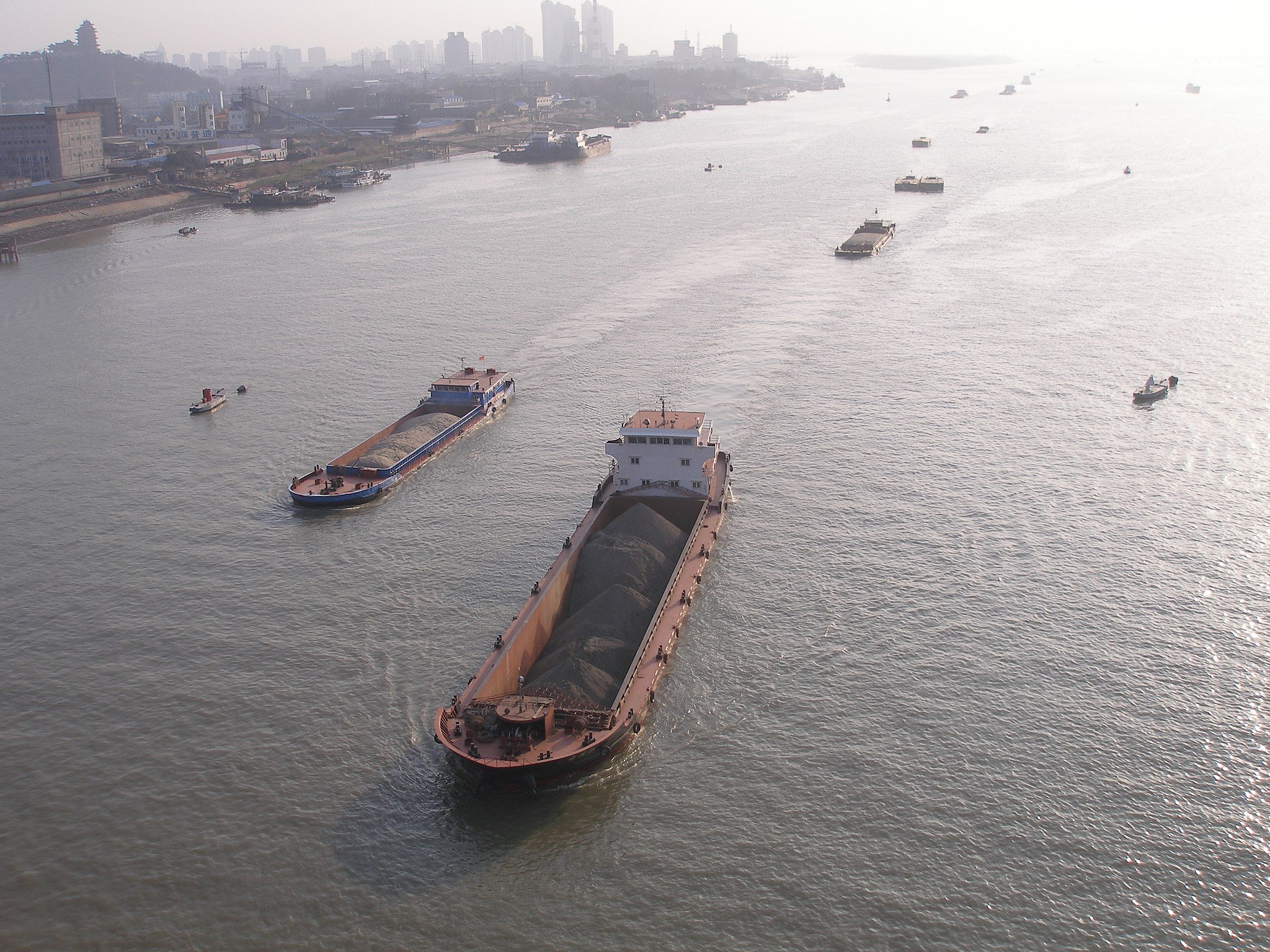 Vessel traffic like these ships on the Yangtze river can cause injury or death through ship strikes and generate underwater noise that interferes with dolphins' feeding and communication. © Ryu, Cheol via Wikimedia Commons

It is difficult to effectively mitigate the impact of water infrastructure projects or vessel traffic in rivers. Rivers are by nature constricted areas where there is little room for manoeuvre. Many projects alter river habitats so significantly and cumulatively, that there is no way to avoid all their negative impacts. Nevertheless, projects around the world offer lessons in how to significantly reduce these impacts.

An inspiring example of a well conducted SEA is IFC’s Strategic Environmental Assessment of the Myanmar Hydropower Sector24. 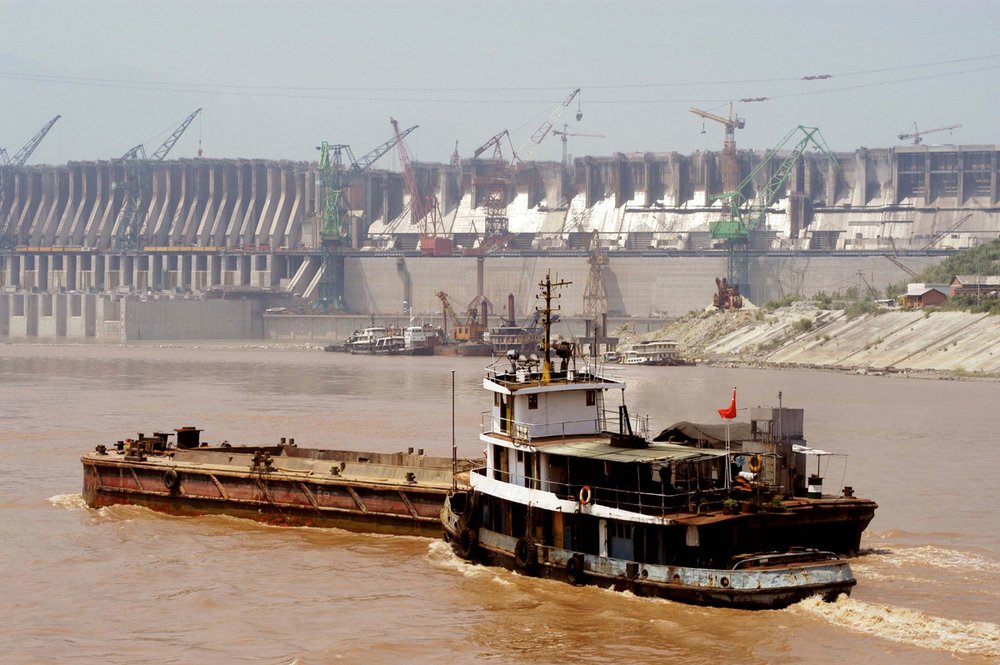 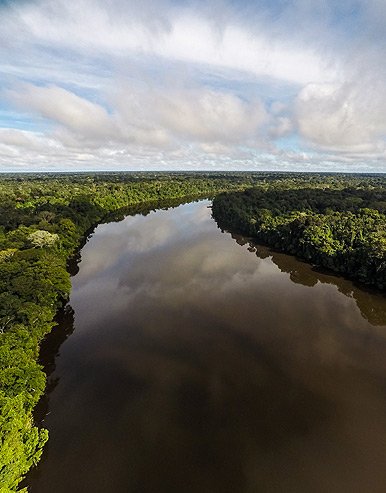 eFlows can regulate water flowing through dams to ensure water flows meet the needs of the downstream ecosystem. © WWF 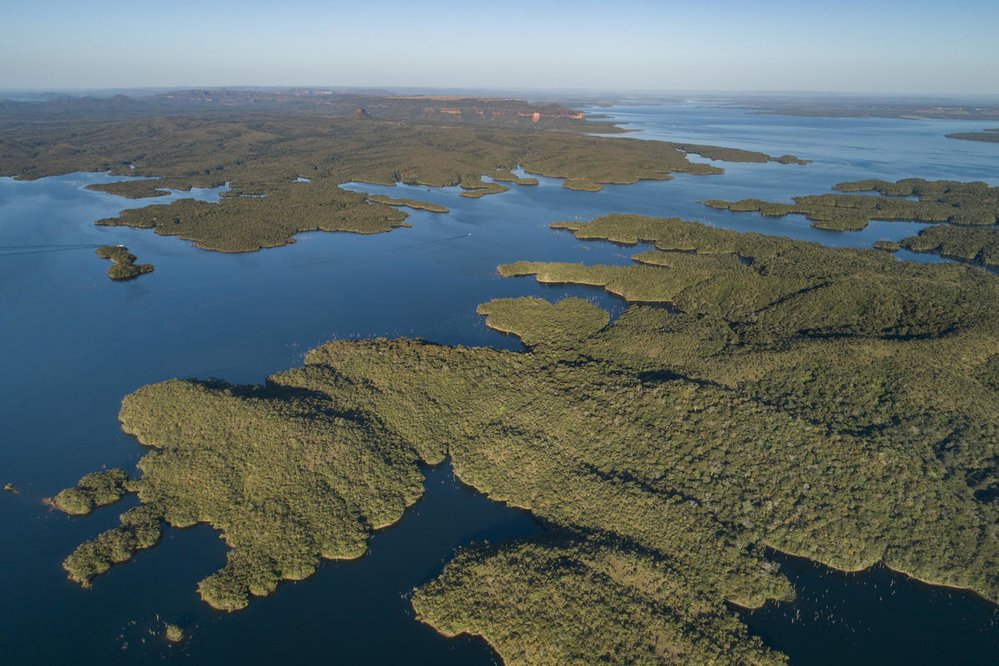 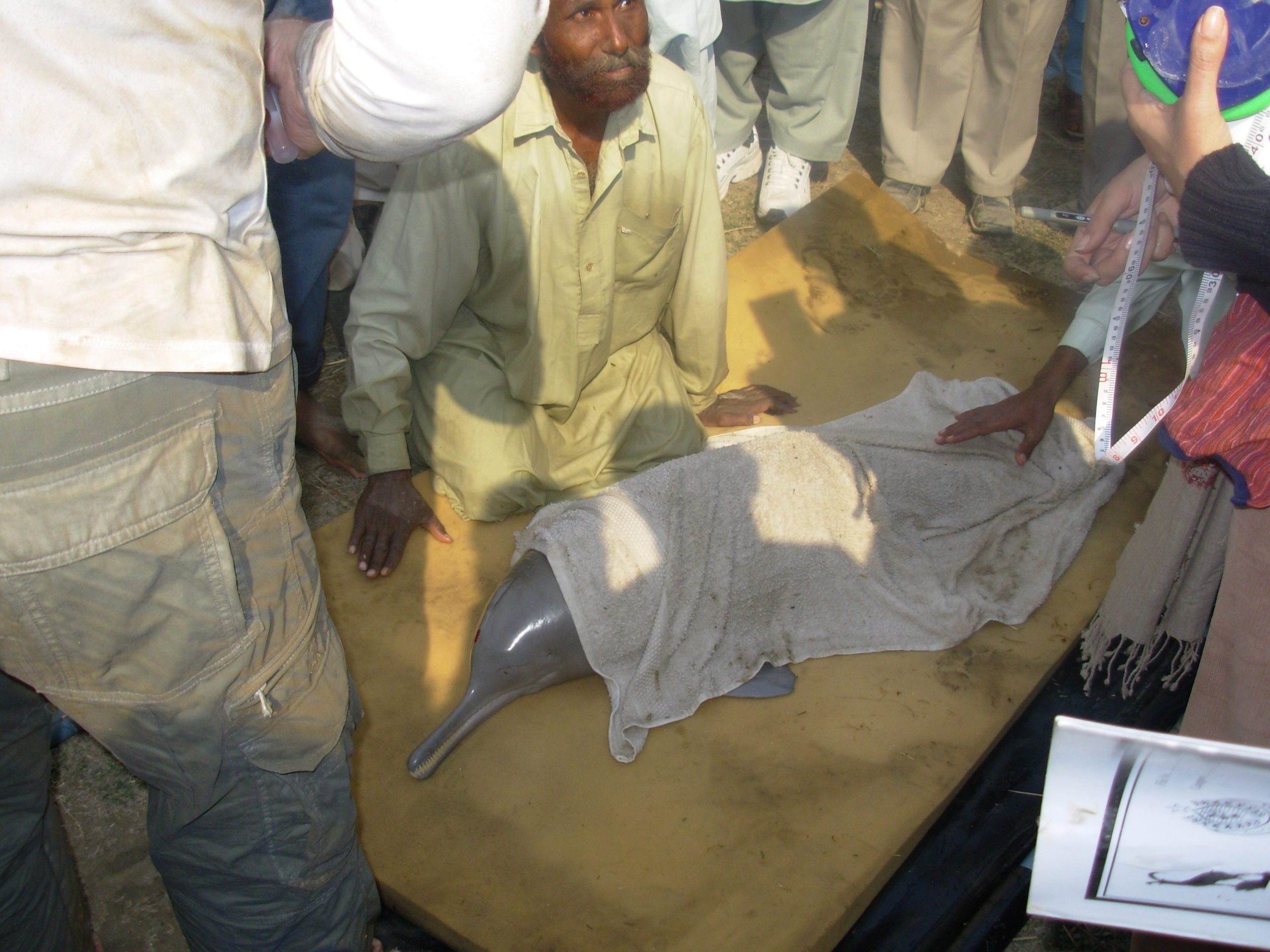 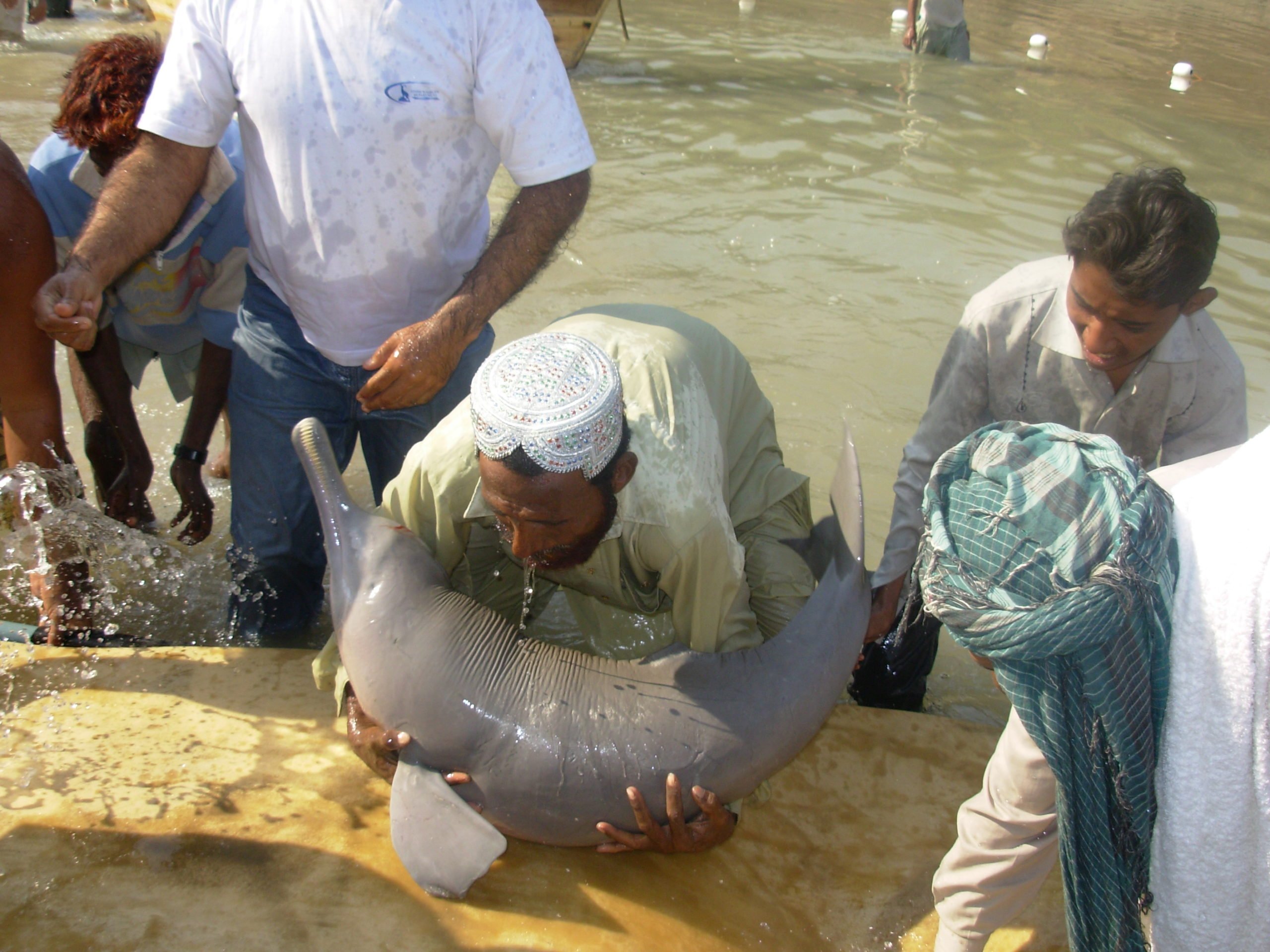 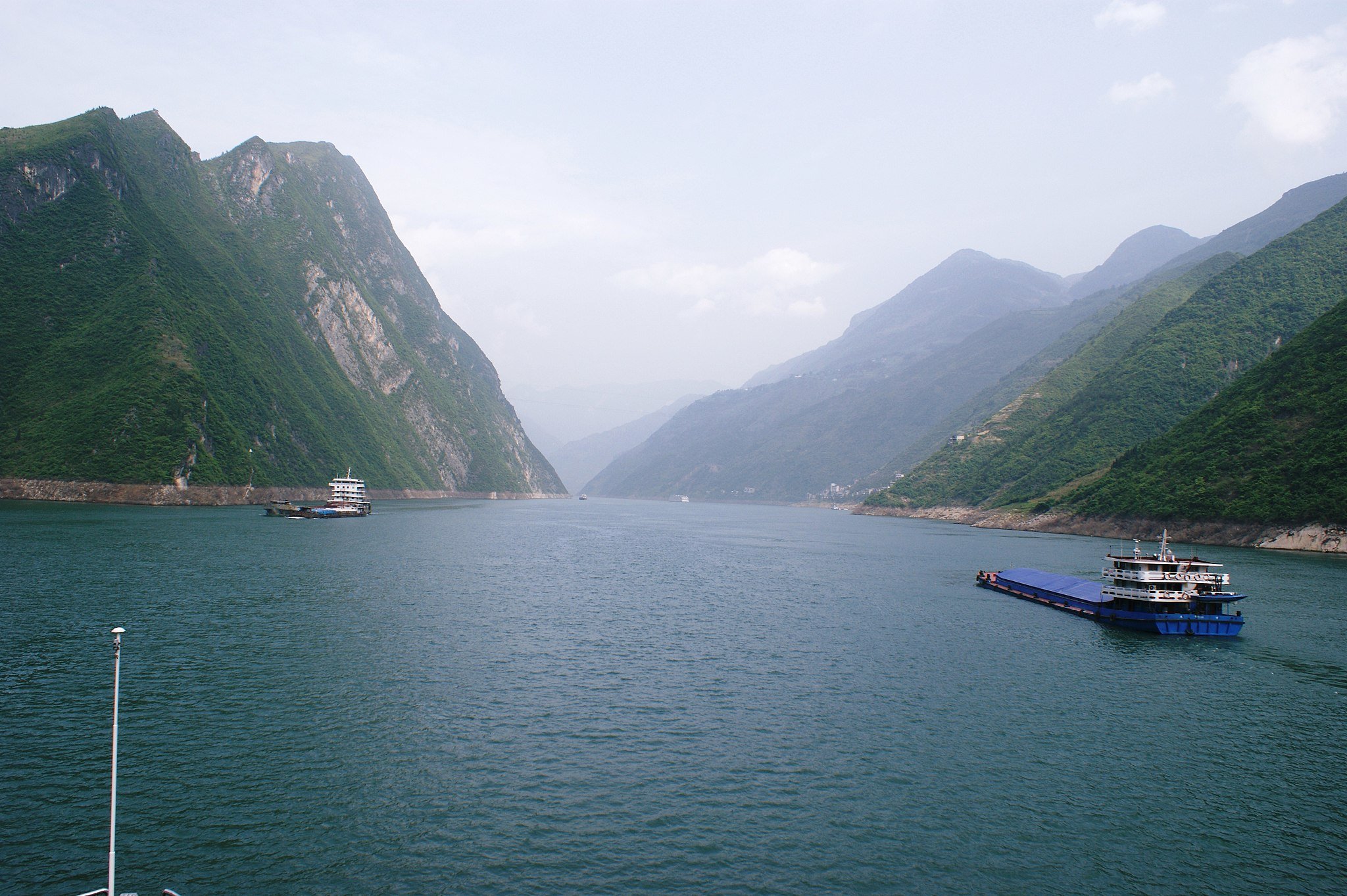 Barges on the Yangtze River © Hugh Llewelyn via Wikimedia Commons